Posts from the Random Category

You, Your Credentials Mean Nothing

The ability to remain humble is not something many renowned graphic designers possess, which is no surprise if you’ve met a few. It’s not abnormal for them to possess an entirely different ability—the ability to consistently harbor a massive, unrelenting ego. The world of graphic design is a rather small one, and while its products certainly affect those outside of it, those which feel the effect often do not know what person or even what profession is the source. Designers are invisible to the vast majority of the public, and they always will be. Unless you’re conditioned to stop and break down the nuances of the visual communication you’re encountering, you absorb what you find necessary, and you move on.

We’re not doctors or lawyers. We’re not known that we’re important due to those outside our profession immediately knowing how the word of our profession changes the world they live in. What we are is a small group of people who are obsessed with putting others within our profession on pedestals. Is it due to the outside world not acknowledging our self described brilliance? Do we hope that if we praise someone to a disgusting degree, shower them with meaningless awards, and treat them like royalty that in the future someone will do that for us?

Designers should be people who not only create from the start, but who can also look at something and see the flaws and know what steps can be taken to address the issues. We should intrinsically be critical thinkers, most especially about ourselves and those we keep closest. Which as a whole, we’re definitely not doing. We treat renowned designers as celebrities, hold galas in order to hand out awards, and hold far too many design competitions in order to build up the next crop of superstars so we know whose ass to pucker up to a few years down the road.

It seems that we’ve now hit a very critical point, in which we no longer can collectively disagree with a certain amount of designers due to the godlike status that we’ve laid upon them. You have no power to criticize a king or queen that you helped to the throne.

We have created a society in which an award winning designer (whose awards are jokes) is seen as right, often without challenge, simply due to the length of their award credentials, or their past endeavors. We’ve created a black and white world in which there is a clear divide between those whose opinion truly matters, and those whose opinion is to be heard, but not heeded. We have all been instrumental in allowing a world to exist which now allows experience to trump evolution. Where the weight of your idea is measured by what you did, and not what you what your new idea will do.

Stop listening to someone because of who they are, and start listening to them for what they say. What they say now can undo who they were, or still are. The importance of past achievements can fade.

Most importantly, do not put any stock in someone based on a medal around their neck, or an award in their office. Those pieces of metal and paper are meaningless fundraisers and prey on the appetite of egos to thrive.

By now, you’re confused. If you read through this again, that may not change. It may help to know that I was inspired to write this after the publishing of this article.

So, all of this can really come down to one thing. If you think listing your credentials after your name gives your opinion more weight, importance, or might in my mind, then you’re a fool. In a community as small as the design one is, or even more so AIGA, just being a part of it should be enough to have your name heard. You can speak alone, or in numbers, and you should be counted. Sign your name just as who you are—not what the outcome of an ego stroking panel claims you are. 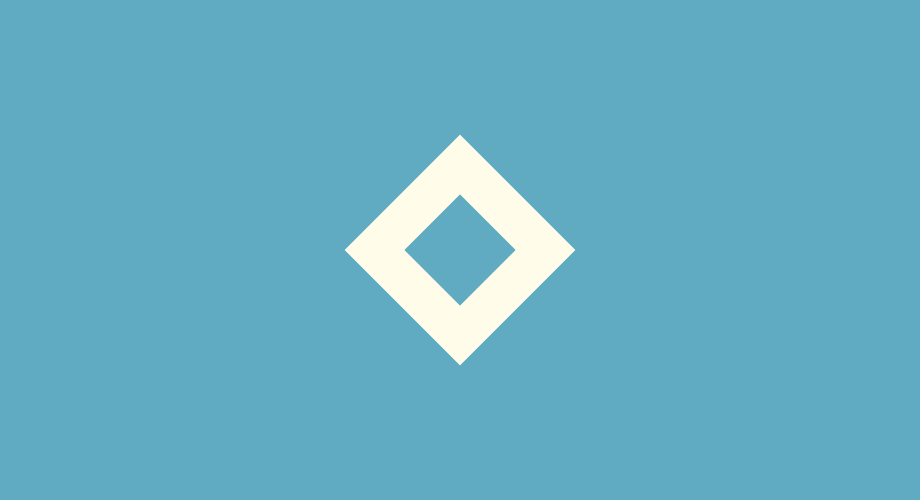 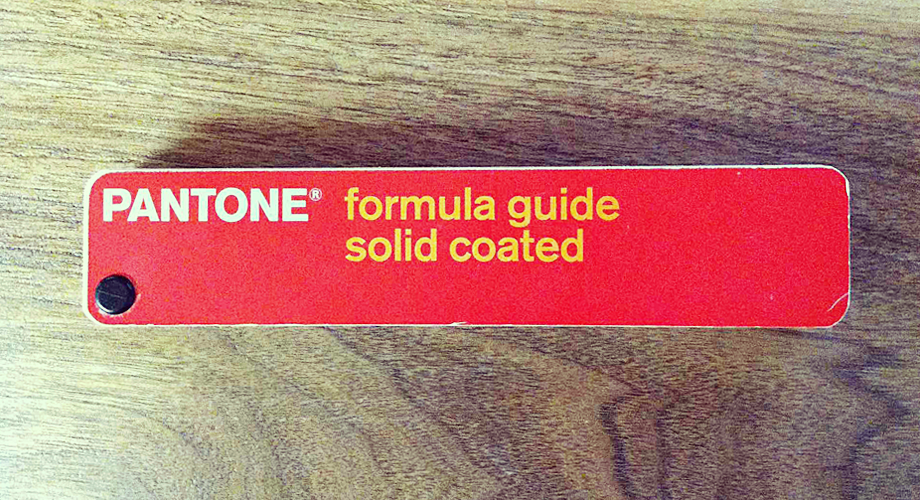 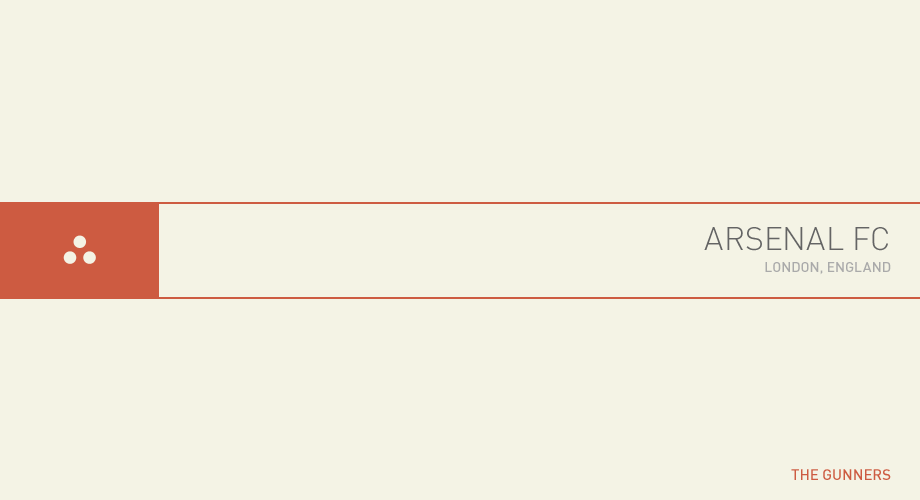 I’m a huge Arsenal FC supporter. To those who are not aware, Arsenal FC are a football (soccer) club who play in the English Premier League. Sadly, the season is over, and I’m already itching for action.

I’ve wanted to design something Arsenal related for some time now. Perhaps a “season review” sort of magazine? Or website?

There has also always been a hope that I’d start an Arsenal blog titled Three Cannons. Start of next season?

So many question marks today. Sunday night is for brainstorming, though. Not for execution. 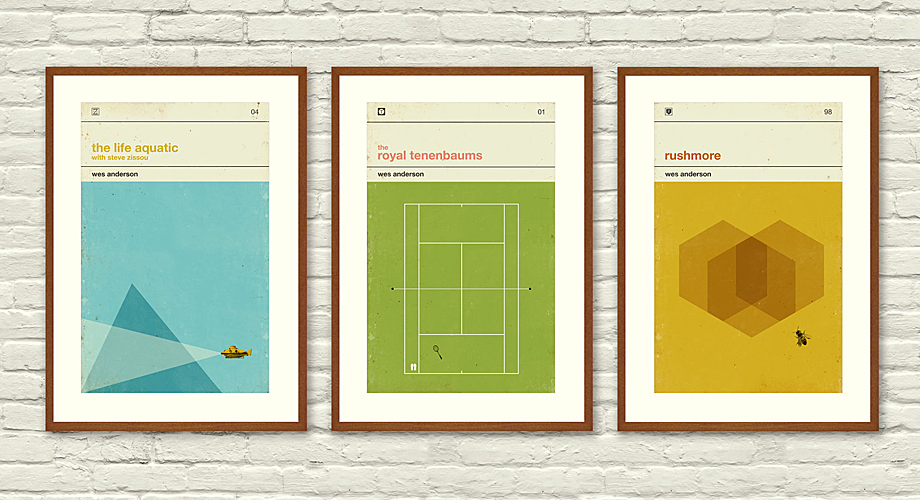 I adore Wes Anderson, and his films, to an alarming degree. Many people know this. Many people also know the style or aesthetics I’m drawn to. Adam Torpin alerted me when he saw the above posters. I now own them, and shall soon have them framed. 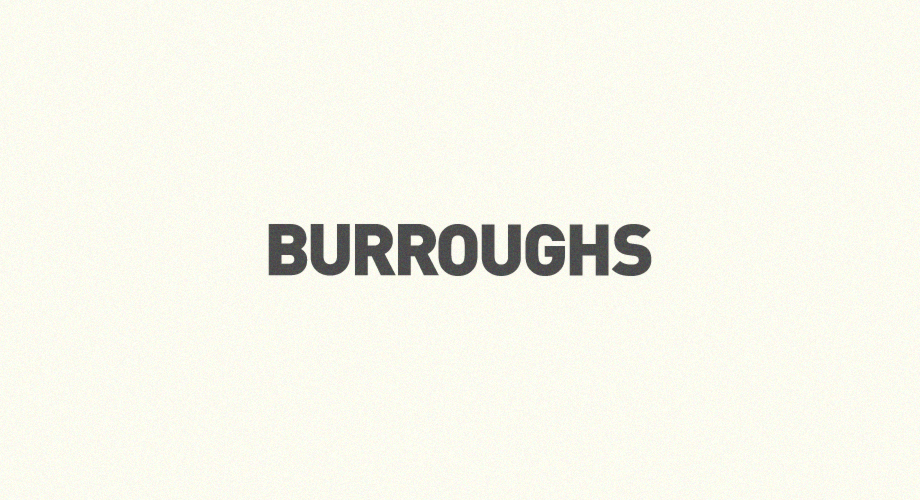 Now that I have my sweet job at a real design studio, Eleven19, I don’t have to worry about doing the kind of work that would get me hired. What does that mean? It means I can do more fun little icons, random logo redesigns, and all sorts of other things that “don’t matter” but are just for fun.

Also, Aaron Draplin (one of my design heroes) will be speaking in Omaha in one week for AIGA Nebraska. Emailing your heroes and telling them you’d love for them to come speak where you live is totally worth it.

The One About The Schedule

Its far from final, but a schedule of sorts never hurt anyone who didn’t attempt to follow it.

END_OF_DOCUMENT_TOKEN_TO_BE_REPLACED

That is another instagram shot of Omaha and this a questionnaire my friend Adam Casey had to fill out so he sent it to me and asked if I would do it as well. So, I did.

END_OF_DOCUMENT_TOKEN_TO_BE_REPLACED

Designer In A Coma

So I took a picture on my iPhone using Instragram. Don’t hate me.

END_OF_DOCUMENT_TOKEN_TO_BE_REPLACED

Yet another musical reference.

END_OF_DOCUMENT_TOKEN_TO_BE_REPLACED

Designers are the only people who care about the process.

END_OF_DOCUMENT_TOKEN_TO_BE_REPLACED

Now it all makes sense.

END_OF_DOCUMENT_TOKEN_TO_BE_REPLACED

It Gets More Random

Believe it or not, this blog is me as a laser.

END_OF_DOCUMENT_TOKEN_TO_BE_REPLACED

I don’t think your happiness is quite appropriate.

I wasn’t always a typophile.

END_OF_DOCUMENT_TOKEN_TO_BE_REPLACED

I’m not Batman, but I do post a daily photo of his routine in my office. Also, AIGA Nebraska is doing some kind of design war or war of design or great battle of design wars. All I know is they’re doing twenty-five minute competitions and one of them is design a logo. Close to my hour thing I’m doing soon, but they make it seem more cool to do it in less time. Screw that. I win.

Also, when I’m not feeling so ready to fall asleep I’ll be reviewing some work or lack of work I did last year, starting with one of my favorites, Analog.